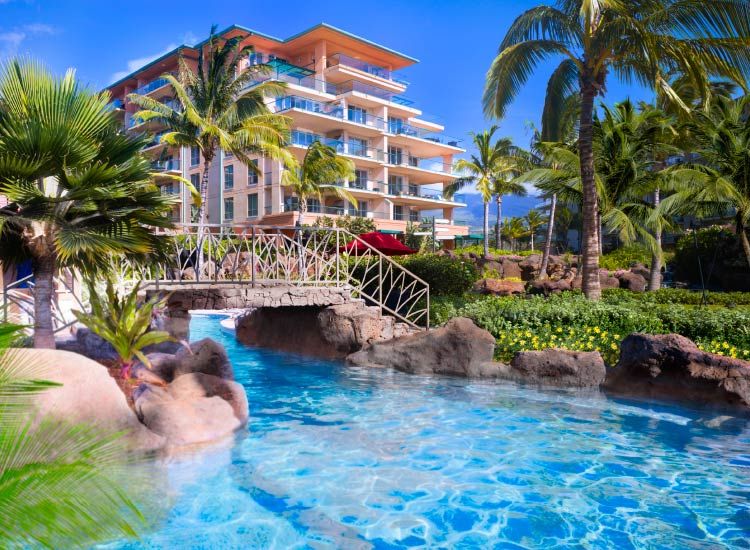 The hotel Torre San Vito was found in 1999 by the family Di Ciaccio. The village was totally renovated with great attention to the vegetation and the surrounding areas of green, in line with the landscape of the coast of the Mediterranean. During the first years were managed by the brothers Andrea and Gaetano, who with the help of the father Luigi, managed in a short time to affirm more and more the fate of the location as well as to improve its appearance making it a natural oasis of Mediterranean vegetation. In 2006 Giuseppe De Marco who was the former Director of Hotel and member of ADA (Hotel Management Association, founded in Milan in 1955) joined this organization. During the years 2008/2011 and 2011/2014 De Marco obtained a 1 and 2 level Master’s Degree in Hotel Economic, Management and Budget, continuing over the years to follow refresher courses organized by the Centro Studi Managerial “Mario Losciale”.

The presence of this prepared and courteous Director allows the continuation of the ascent of the Village Hotel Torre San Vito towards an ever increasingly sought after location both to spend the seaside holidays and to celebrate recurrences and events such as communions, weddings, birthday parties, graduation, and business meetings.

Do you want to relax far away from the bustle and hustle of the cities, feeling a sense of well-being and inner tranquillity? Choose the practical and functional bungalows at 2 steps from the sea in “Mediterranean Gaetano” style, all surrounded by nature.

Room of about 9 sqm with bathroom, TV, refrigerator, hairdryer and air conditioning.

You should make your reservations as early as possible as this is a very popular hotel in this area. They have bungalows for the new couple, to the entire family so this is the place to stay for any vacation to Italy.

Tickets at a Glance Air

See the Grampians and the Great Ocean Road