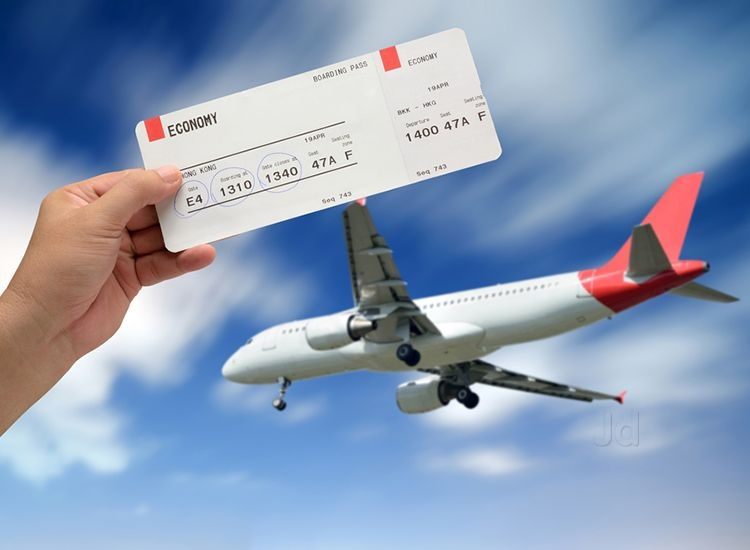 See the Grampians and the Great Ocean Road

One backpacking excursion that should be included on your bucket list is a tour from Melbourne to Adelaide via the Great Ocean Road. The trek also takes you through the famed Grampians National Park, also referred to as the Grampians. An Introduction to the Grampians

Located in the state of Victoria in southeast Australia, the park is located off the Western Highway, 260 kilometres west of Melbourne and 460 kilometres east of Adelaide. Proclaimed as a national park in 1984, the Grampians is known for its exceptionally beautiful landscape, which includes one of the most prominent indigenous rock art sites in the southeast.

If you tour the Grampians in the springtime, its wildflowers are a major attraction. The area is also a rock climbing destination and is popular with backpackers as well as bushwalkers and campers. Mount William in the park is known as the epicentre of the Grampians Wave.

This weather phenomenon enables glider pilots to reach exceptional altitudes above 8,500 metres and generally occurs during May, June, September, and October. During these times, strong westerly breezes flow at right angles to Mount William’s ridge, producing a large-scale and standing wave known as the Mountain Lee Wave. This is just one of the many reasons to go on one of the Melbourne to Adelaide backpacker tours and excursions.

The rock that makes up Mount William’s peaks is made of sandstone that was laid out by rivers about 380 million years ago. The sediment, which gradually built up to a depth of 7 km, was later elevated and tilted to its current formation. About 40 million years ago, the Southern Ocean reached the north and west base of the mountain range. The deposits from the range created the seafloor, which is now known as Little Desert National Park. The highest peak on the mountain raises to a level of 1,167 metres.

If you are up for the adventure, expect to begin your journey by cruising through the Adelaide Hills, followed by a morning stop for something to eat and drink. Lunch is eaten just before entering the gateway to the Grampians National Park, also known as Halls Gap. When dusk descends, visitors often see wildlife such as kangaroos, wallabies, and kookaburras. A walk through forests and rocky outcrops also leads to a geographical formation known as The Balconies. Backpackers then adjourn for the night in dormitory-style accommodation in the centre of the Grampians.

The following day, a two-hour hike leads to the Pinnacle. The long hike is followed by a visit to the Brambuk Cultural Centre. At the facility, backpackers learn more about the history of the Aborigines. Lunch is scheduled at the Tower Hill Reserve, a natural wetland that is home to a lake, a dormant volcano, and an abundance of wildlife.

After these hikes, backpackers continue their journey along the Great Ocean Road. The travellers stop at a number of amazing rock formations along what is known as the Shipwreck Coast. They see natural landmarks such as the Bay of Martyrs, Loch Ard Gorge, and London Bridge. For most visitors, the most spectacular site is the Twelve Apostles. The limestone stacks are best viewed at sunset when they capture rainbow shades and tones.

Travel Tips: Here’s How To Travel To Gettysburg PA

Visiting Beaver Creek for Your Next Colorado Ski Vacation

Tickets at a Glance Air