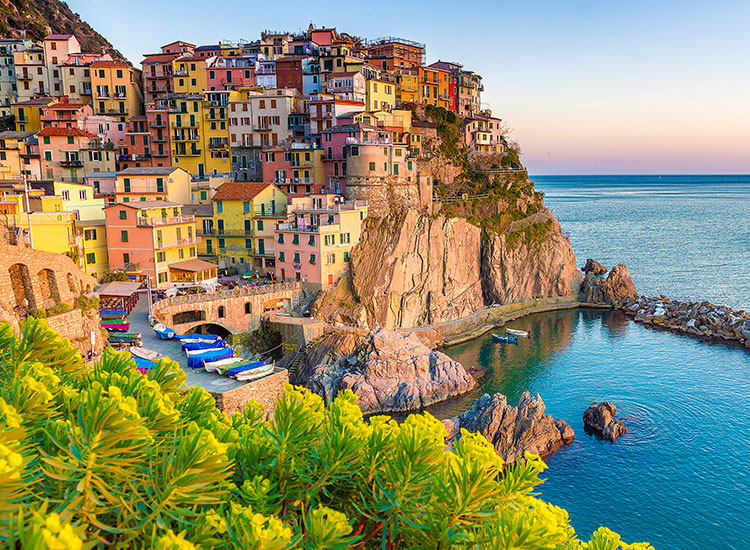 The landscape of southern Utah offers grand vistas and stunning rock formations. The region has attracted travelers for decades and offers enjoyment to those simply wishing to look upon its beauty as well as wonderful photographic opportunities the landscape photographer. The area also offers comfortable accommodations for travelers on any budget making southern Utah a premier destination for the nature traveler.

Bryce Canyon draws more than a million visitors each year to its thousands of acres of rock formations and its stylish Bryce Canyon lodging. This is less visitation than other area parks offering those that travel to Bryce Canyon fewer crowds and more space for their explorations. The park is also higher in elevation than nearby Zion National Park producing cooler temperatures and a tendency for more precipitation.

The area is not a single canyon, but rather a series of formations of varying sizes. The rocks range in color with reds and orange colors often predominant. The interesting formations resulted from millions of years of erosion from numerous small creeks and streams. The spires of stone are properly referred to as “hoodoo” but locally called tent rocks or fairy chimneys. Some reach heights of more than 45 meters or 150 feet.

Arches National Park is located in eastern Utah and features more than 2,000 natural stone arches. These natural sandstone formations occurred due to erosion which is still continuing. More than 40 arches have collapsed since the area received national park designation in the early 1970s.

Some of the most impressive stone formations include the Organ, a sandstone tower resembling a pipe organ, and Delicate Arch with its fine sandstone features and panoramic view. Other attractions in the park include Native American petroglyphs or stone carvings.

Visitors to Arches National Park can visit these attractions and many others in relative quiet. The park attracts about 1 million visitors each year. Some of the more adventurous spend time rock climbing. Regulations issued in 2006 prohibit rock climbing on any of the arches due to the potential for damage and collapse. Climbing is allowed on other rock formations within the park.

Lake Powell is a man-made reservoir created by the Glen Canyon Dam constructed in 1966 on the Colorado River. Lake Powell is one of the largest reservoirs in the United States offering water sport and fishing opportunities to more than 2 million visitors each year.

Lake Powell is named for John Wesley Powell who explored the Colorado River in the 1880s. The concrete dam provides hydro-electrical power to the region and is also a tourist site. Travelers to the area can also enjoy Rainbow Bridge National Monument, a naturals sandstone arch measuring more than 250 feet across and nearly 300 feet high. This natural wonder draws fewer than 100,000 visitors per year and can only be reached by a boat ride on Lake Powell.

Visitors to the area may also enjoy Goosenecks State Park. The San Juan Goosenecks are meandering stone formations carved by erosion. The Utah state park offers only primitive camping and no accommodations and is meant for the nature traveler intent on a wild experience.

Luksus sommerhus, Feriebolig italien as well as Toscana from Provacances |…

5 Things To Know Before Traveling To Poland

Why Visiting Las Vegas Can Change Your Life?